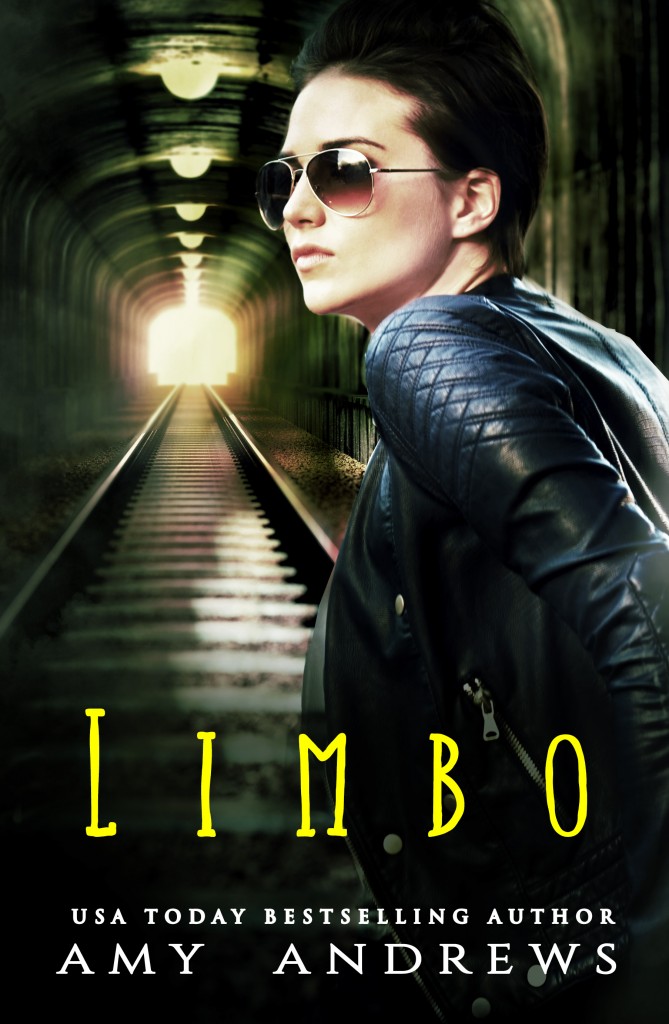 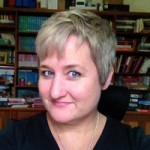 I’m so pleased to welcome back multi-award winning and USA Today bestselling author Amy Andrews to the FIRST KISS blog. Amy is an Aussie who has written fifty romances from novellas to category to single-title in both the traditional and digital markets for a variety of publishers. Her first love is steamy contemporary romance that makes her readers tingle, laugh and sigh. At the age of 16, she met a guy she instantly knew she was going to marry so she just smiles when people tell her insta-love books are unrealistic because she did marry that man and, twenty odd years later, they’re still living out their happily ever after.

Amy works part-time as a PICU nurse and spent six years on the national executive of Romance Writers of Australia where she organized two national conferences and undertook a two year term as president. She loves good books, fab food, great wine and frequent travel – preferably all four together. She lives on acreage on the outskirts of Brisbane with a gorgeous mountain view but secretly wishes it was the hillsides of Tuscany.

Are you ready for your kiss? Pucker up and read:

She turned abruptly again and looked at him in that direct, serious way of hers. ‘You got beer in this fridge?’

‘Yep.’ Christ. She was making him monosyllabic.

She grinned, turned, opened the fridge, leaned over — seriously, that ass — and pulled out two beers.

Dash moved closer, keeping the desk between them as she passed him one, and he took it, thankful to have something to do with his hands other than putting them all over her. ‘What time is your flight leaving?’

She nodded as she cracked the lid then took her first swallow. ‘I have all night.’ She walked around the desk towards him and Dash, not for the first time, wished his office was bigger. She stopped right in front of him, only millimetres separating them and looked up at him. Considering he was six three and she couldn’t be more than five four, she had to tip her head back quite a ways.

‘Whatever shall we do?’ she asked.

Dash had two options. Play it coy and extricate himself, or tackle the elephant in the room.

Or the pixie, as the case may be.

‘Don’t you think I’m a little too old for you?’

She shrugged. ‘Too old to marry, sure. To fuck? Not necessarily.’

Dash swallowed as her deliberate profanity went straight to his dick. ‘Are you always this direct?’

A small smile played on her otherwise serious mouth. ‘Am I shocking you?’

‘The last time I saw you, you were a kid with your head buried in Edgar Allen Poe.’

She placed a hand on his chest and he felt it all the way to his groin. ‘I’m twenty-three. Welcome to the future.’

Twenty-three. Christ! ‘I’m thirty-five years old, Joy. Maybe you should be playing with boys your own age?’

Her hand dropped to the button of his jeans and he quickly grabbed it before it went any lower. ‘I thought I wasn’t your type.’

‘I thought you said you weren’t fucking me tonight?’

Dash was trying damn hard to be a gentleman here. She was Pete’s little sister for crying out loud. ‘I don’t think Pete would approve,’ he said, clutching at mental straws now. ‘There is a guy code, you know.’

‘And when was the last time you saw Pete? Fifteen years ago?’

Yeh. He sucked at keeping in touch.

‘I think,’ she said, raising herself up on her tippy toes and tilting her head until their mouths were almost touching, their drinks trapped between their combined bodies, ‘there’s a statute of limitations for guy code stuff and you are well and truly absolved from your responsibilities. It’s just sex, Dash. Recreational sex. I’m getting a plane to the other side of the planet in seven hours. I’m not interested in anything past tonight.’

And she planted a beer-infused kiss on his mouth that was like rocket fuel to his groin.

Screw it. He removed the beers, plonked them on the desk beside him then reached for the cheeks of her ass and hauled her up his body, slamming his mouth into hers, welcoming the feel of her legs as they locked around his waist.

Her tongue pushed into his mouth as he took three paces, pushing her against the wall near the door, groping for the light switch, plunging them into darkness.

Here’s a link that will take you to:

6 Replies to “FIRST KISS=TUESDAY (from Limbo by Amy Andrews)”